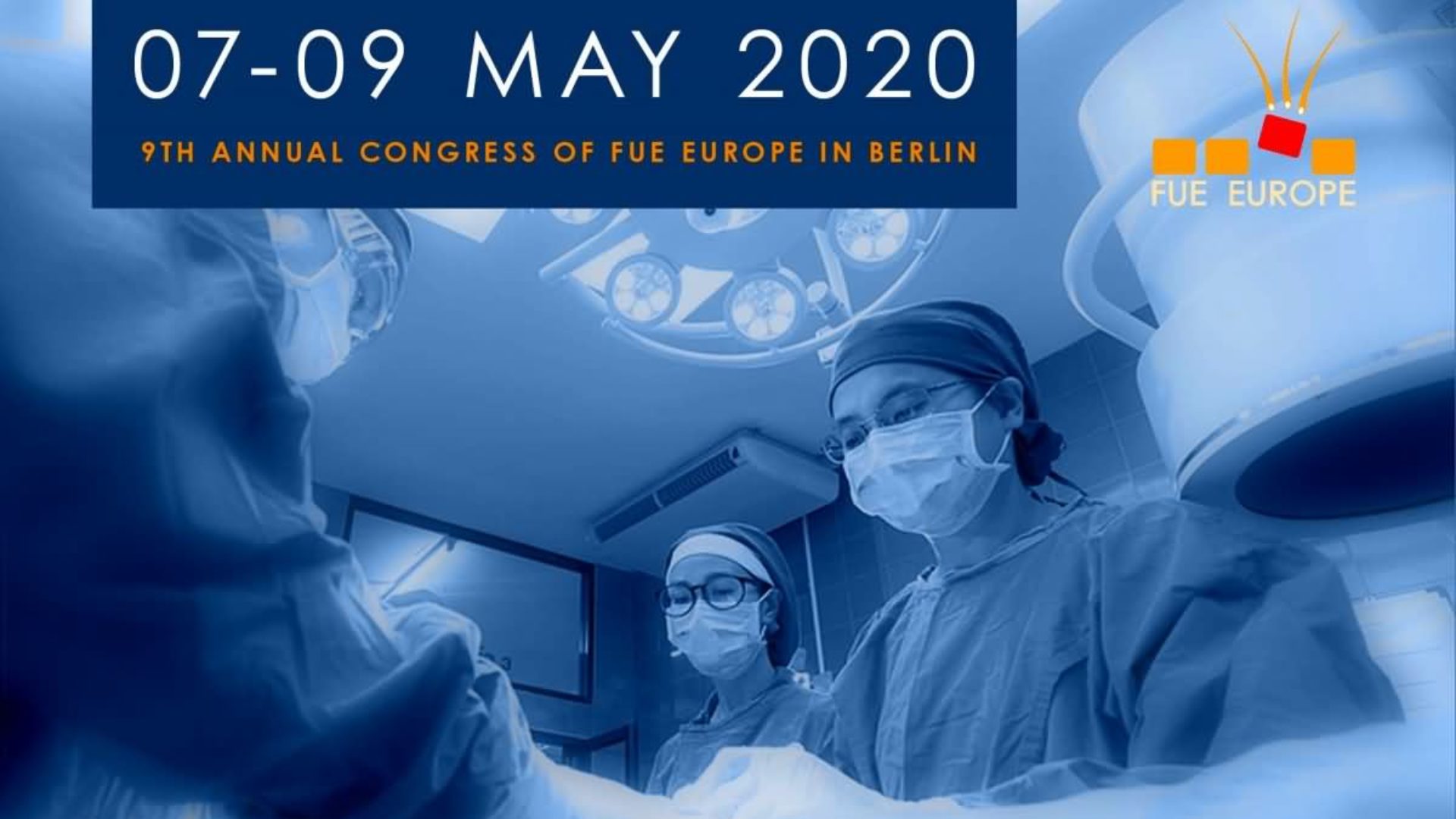 The winding, narrow lanes of the old town wind around a steep rocky cone crowned by the citadel. To the south of the Old Town and the old city centre of Ulus lies the modern city with the new centres Kizilay and Kavaklidere, which are characterised by wide boulevards, numerous government buildings and embassies as well as modern residential quarters.

Ankara received its present structures mainly from the German town planner Hermann Jansen, whose plans were implemented at the end of the 1920s. In the Hamamönü district in the municipality of Altindag, historic 19th century houses were restored in 2009 and now house cafés, galleries and souvenir shops.

One of the internationally most important archaeological museums in Turkey is the Museum of Anatolian Civilizations, which focuses on exhibits from the epochs up to the beginning of the first century B.C., especially the Hittites.

The citadel of Ankara is a fortification erected by the Hittites, extended by the Galatians and finally used by the Ottomans in the middle of the old town of Ankara. It is divided into the outer castle (Dışkale), the inner castle (İçkale) and the castle itself (Akkale).

On the central hill Anıttepe is the resting place of the state founder Mustafa Kemal Atatürk. After his death in 1938, an international architectural competition was announced with the task of setting a suitable tomb for him. The design fell on a straightforward, rational, straightforward and monumental mausoleum with a central location and view of the city. The complex consists of three parts: a narrow corridor leads to the ceremonial square, which can accommodate 15,000 people. The mausoleum contains the belongings of the general and statesman and a museum on the War of Independence. It is a nationally known national monument that registers several million visitors every year (2015: approx. 5 million)