The Hotel Riu Plaza Berlin is a magnificent urban hotel located in the very center of the city.  It has free Wi-Fi, a gym, conference rooms and impeccable service, characteristic of RIU Hotels & Resorts.

The rooms at the Hotel Riu Plaza Berlin have all of the amenities to make your stay unforgettable. Its more than 300 rooms have satellite TV with multimedia connections, a desk, an electric kettle with courtesy coffee and rain shower heads, as well as many other features. In addition, at the hotel’s fully-equipped gym you will have everything you need to get in a great workout.

At the Riu Plaza Berlin Hotel you’ll find an exquisite gastronomic offering. We offer you the best breakfast buffet, a la carte lunches and dinners in our restaurant, and all sorts of refreshments and snacks in the hotel’s cocktail lounge.

Our hotel in Berlin is surrounded by the city’s main attractions such as Ku’Damm, one of the city’s most famous avenues, and KaDeWe, the mall par excellence. In addition, the Hotel Riu Plaza Berlin is less than a quarter mile from the Wittenbergplatz and Nollendorfplatz subway stations and very close to the Zoo.

Other Hotel Options Nearby

Berlin offers the most interactive activity you can experience in urban and natural surroundings. Find out how the real city comes alive.

Get to know the history

Go into the places which are important for global history. only locals are familiar with. But visit also little known hideouts and avenues that open the mind into what being a local is all about.

Learn about the famous wall

Go into the modern histroy which changed the world. Feel like living in an enclave surrounded by the wall, a most dramatic part of the cold war in the sixties of last century

Enjoy a lot of nature & diversity

Go into the places which will give you a peaceful retreat although being in a big international city. Enjoy the blend of cultures

"What I love about this city is that it is so amazing diverse in culture and history, and if you get off the beaten track you will enjoy a real great experience. This is something I will recommend for all visitors from the world." 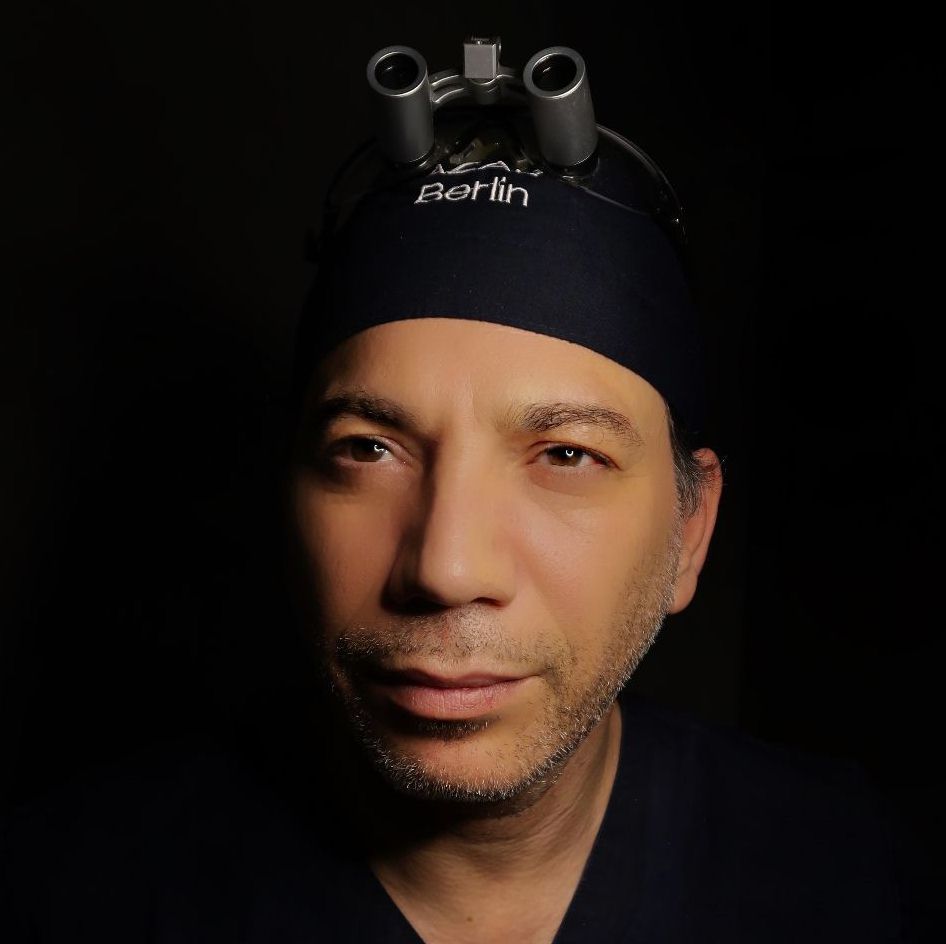 Travelling to Berlin is easy and convenient: